The New Kadampa Tradition - International Kadampa Buddhist Union (NKT-IKBU) is an international association of Mahayana Buddhist study and meditation centres founded by Venerable Geshe Kelsang Gyatso in 1991 to offer the practical wisdom of Kadampa Buddhism to the people of our modern world.

Through Geshe Kelsang's tireless activities and kindness there are now over 1100 centres and groups offering Buddha's wisdom advice to people in 40 countries across the world.

The NKT-IKBU follows the pure tradition of Mahayana Buddhism handed down in an unbroken lineage from Buddha Shakyamuni through the ancient Kadampa teachers Atisha and Je Tsongkhapa and introduced into the West by Geshe Kelsang.

The purpose of the NKT-IKBU is to increase the Buddhist faith throughout the world. It is an entirely independent Buddhist tradition that has no political affiliations.

The NKT-IKBU is an international non-profit organization registered in England as a charitable company.

Teachers of the New Kadampa Tradition 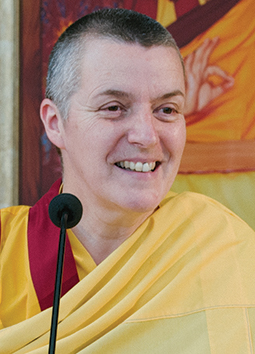 is the General Spiritual Director of the NKT-IKBU and the Resident Teacher at Manjushri KMC, the Mother Center of Kadampa Buddhism.

Gen-la has studied and practised Kadampa Buddhism for many years under the guidance of her Spiritual Guide Venerable Geshe Kelsang Gyatso.

As one of Venerable Geshe Kelsang’s close disciples, Gen-la Dekyong’s teachings, humour and kindness exemplify the essence of the Buddhist way of life. She is a perfect example of a Kadampa Teacher. 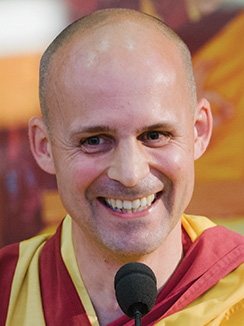 is the Deputy Spiritual Director of NKT-IKBU and the Resident Teacher at IKRC Grand Canyon.

He has studied under Venerable Geshe Kelsang Gyatso Rinpoche and taught internationally for many years and is greatly admired for his warm personality and clear, inspiring teachings. 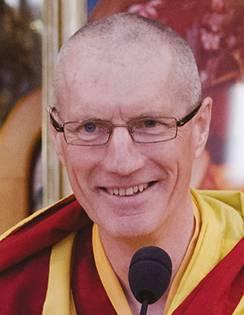 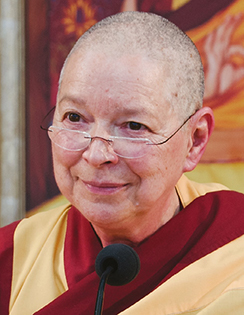 is a retired Deputy Spiritual Director of NKT-IKBU and National Spiritual Director of Switzerland, Italy & Austria. She is the Resident Teacher at KMC Edinburgh. Gen-la Kunsang has been a disciple of Venerable Geshe Kelsang Gyatso Rinpoche for many years, during which time she has won the admiration and affection of many students through her pure example and loving-kindness. 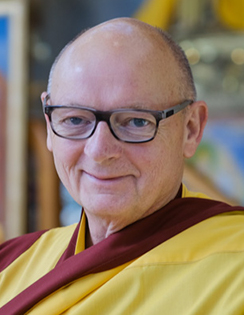 is the International Kadampa Internet Director. Gen-la Thubten has been a disciple of Venerable Geshe Kelsang Gyatso for forty years and was the principal editor for many of his books. Having taught internationally for many years, Gen-la brings a wealth of practical and meditative experience to his teachings. 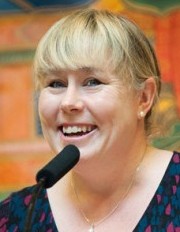 is the National Spiritual Director of NKT-IKBU for the UK and Ireland and Resident Teacher of Nagarjuna KMC, Thornby. Kadam Bridget is a dedicated disciple of Venerable Geshe-la, known for her powerful teachings and her compassionate heart.

Scroll back to top
This site uses cookies to improve your experience. Learn more.